The Role of Mainframe Computing in 2021 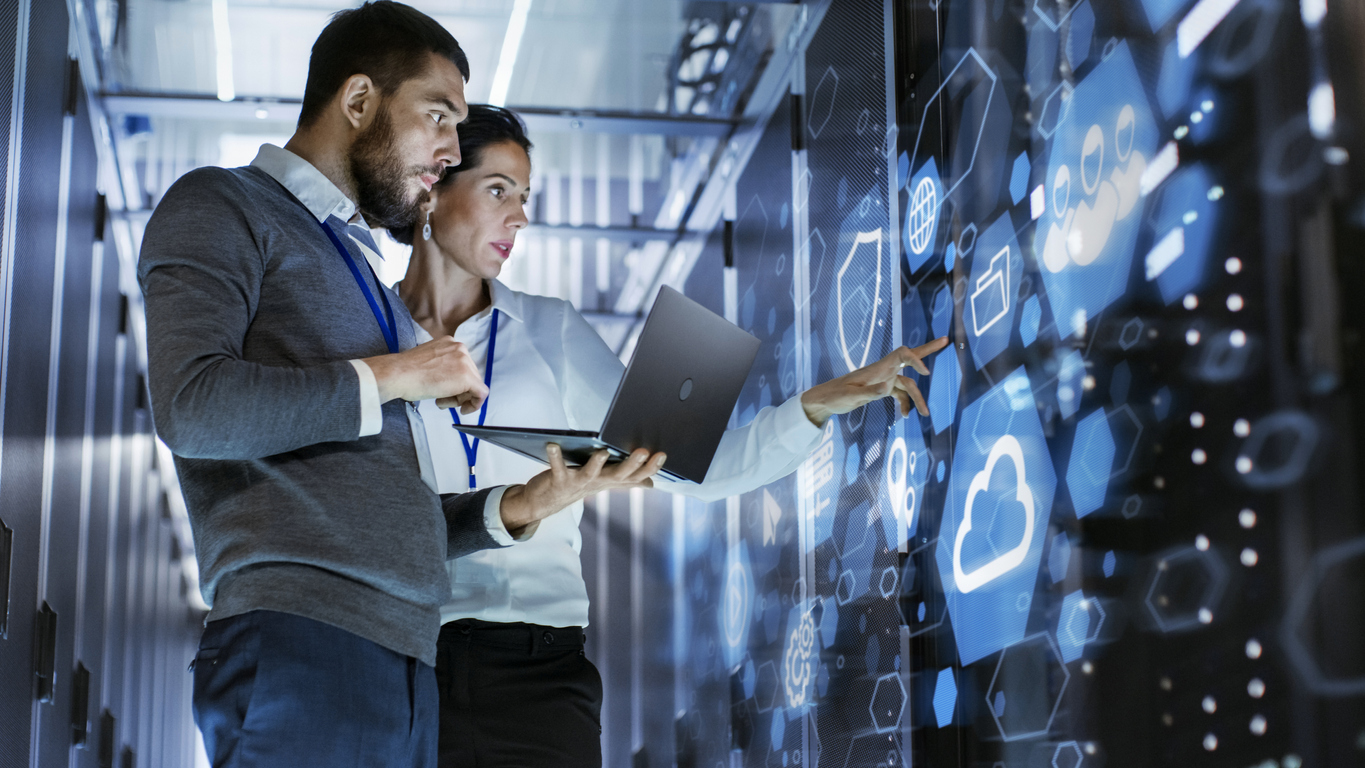 The Role of Mainframe Computing in 2021

What is the role of mainframe computing in 2021? Well, the demise of mainframe computing has been confidently predicted for at least the past three decades. But mainframe prophets of doom, have not only been proven wrong, but spectacularly so. The mainframe has not died, and there is little indication it will any time soon. The responses given by business and IT leaders in Deloitte’s 2020 Mainframe Market Pulse Survey emphasize:

Far from being on their deathbed, mainframes continue to be vibrant, indispensable IT assets that companies around the world will depend on for years to come. Let’s take a deeper look at the mainframe and how they have evolved over time.

The Evolution of Mainframe Computing

From its very first introduction in the 60s, mainframes were at the center of the IT world. They were self-sufficient islands of massive computing power, with little need to interact with other systems. Both the hardware and software they ran on were proprietary.

But in the 1980s and 90s, with the advent of the personal computer (PC) and the internet, everything changed. Companies discovered they could assemble the computing power they needed for many of their applications using open-source software running on networked servers built on the PC model using low-cost COTS (commercial off-the-shelf) components. That began an accelerating shift away from the centralized model of computing represented by the mainframe, toward a more distributed or cloud-based approach.

But mainframe hardware and software vendors refused to let “big iron” fade away. They began an intensive and ongoing push to modernize their products.

Plus, the mainframe’s ability to export and import large volumes of data, in near real-time, was substantially enhanced. And huge advancements were made in software support.

The Role of Mainframes in 2021

In today’s business world, mainframes continue to play a crucial role. The enterprises that depend on them for their mission-critical computing requirements include Fortune 500 Companies, world’s top banks, insurers, retailers, and more.

Historically, a main focus of mainframe computing in 2021 has been high-volume transaction processing in markets such as airlines, banking, and retail. That remains the case, with mainframes currently handling about 30 billion business transactions per day. In addition, vigorous modernization efforts have enabled mainframes to take on new roles, such as cloud computing, Big Data analytics, AI (artificial intelligence), and more. In a 2018 survey enterprises reported that 72% of their customer-facing applications were reliant on mainframe processing.

Mainframes are often considered a legacy technology, and that fact in itself represents a major benefit of their continued use. In many cases an enterprise’s mainframes have run its mission-critical applications for decades.

By now almost all bugs in these legacy programs have been identified and eliminated, and the code is rock solid — it simply works. Attempts to completely rewrite or replace old, but still critically important applications, run the risk of introducing new bugs and business process errors that can be extremely difficult and costly to correct. That’s why modernizing mainframe hardware and software so legacy applications can continue to run in that environment is often the most cost-effective option.

A second set of important advantages arises from the fact the mainframe’s distinguishing feature is its amount of sheer processing power. Big iron’s forte is handling huge numbers of daily transactions. In addition, that massive compute power allows mainframes to perform big data and AI analytics, employ APIs (Application Programming Interfaces) to interact with external networks and servers, and run websites and mobile apps, all while hardly breaking a sweat.

Perhaps the most compelling benefit of mainframe computing in 2021 is that it remains, by far, the most secure data processing environment. Of course, no technology is totally secure. But because of advancements such as end-to-end encryption and sophisticated monitoring tools that facilitate real-time detection of intrusion attempts, mainframes remain the technology of choice for meeting the most stringent data security and regulatory compliance requirements.

Characteristics of the Modern Mainframe

Today’s mainframes are no longer self-contained data processing silos that interact with external distributed or cloud systems only with extreme difficulty. In fact, hybrid computing, in which an organization’s on-site mainframes are closely integrated with cloud applications and data, is aggressively pursued by many companies today.

Modern mainframes are equipped with the hardware interfaces and software language support required for effective communication and integration with other enterprise IT systems, including the cloud.

According to Deloitte, almost 75% of IT professionals believe the mainframe will continue as a strategic platform for the long term. In other words, the mainframe is, and will remain for some time to come, a vibrant and indispensable element of the world’s IT infrastructure.

If you’d like to explore how you can build a cutting edge mainframe environment for your company, please contact us. We proudly offer the most advanced cross-platform mainframe solutions from Broadcom. 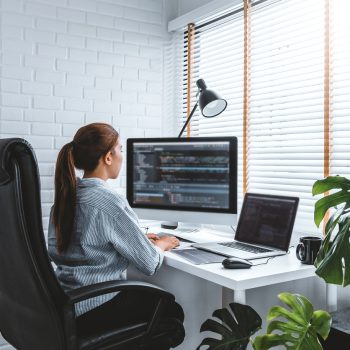 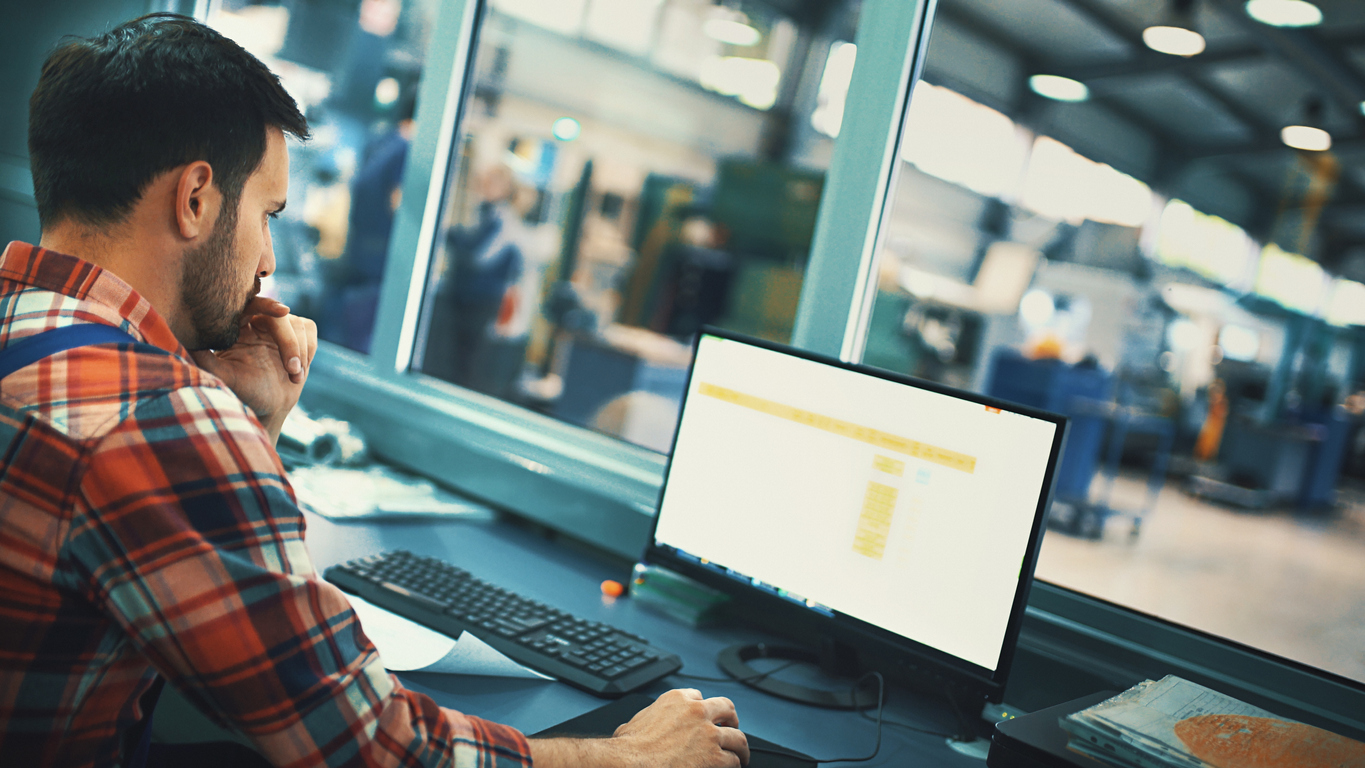